Clocks for Seeing was a project designed to be featured as a book in my second year at university. This project was created as a visual response to Roland Barthe's Camera Lucida. The images taken were a personal response to the different sections mentioned in Barthes book, following the way photographs make us feel, to the way we share them with one another. The images were produced in a small book alongside text describing my relationship with image making. All images were taken on a Hasselblad with 120 film, in doing so, allowed for a slow image making process and images were abled to be printed by hand. 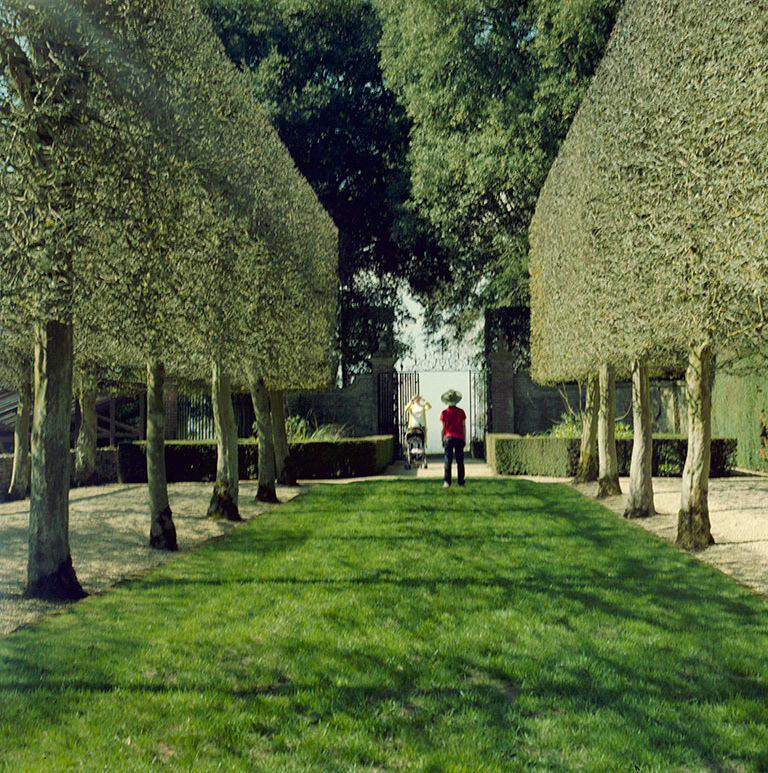 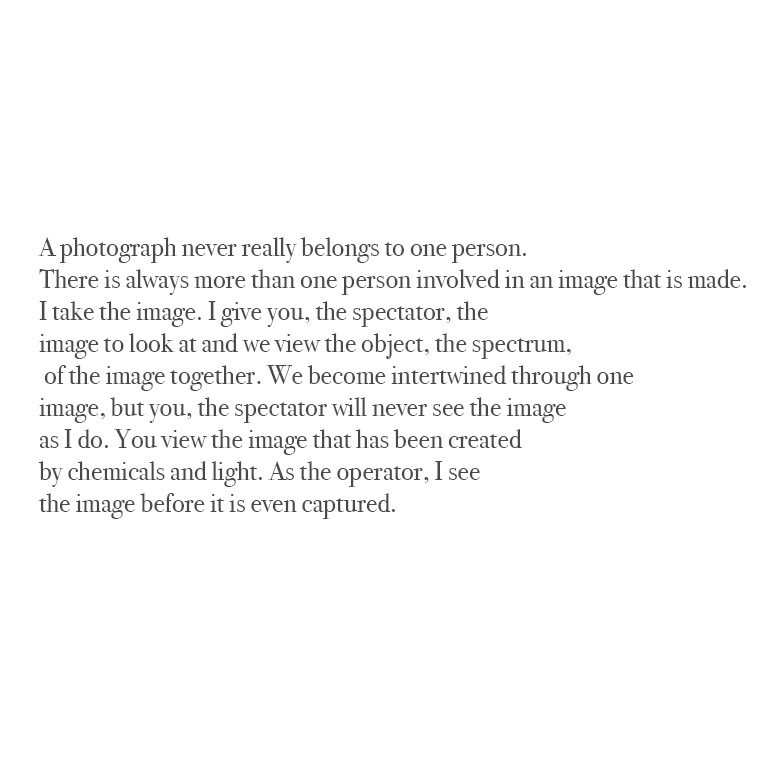 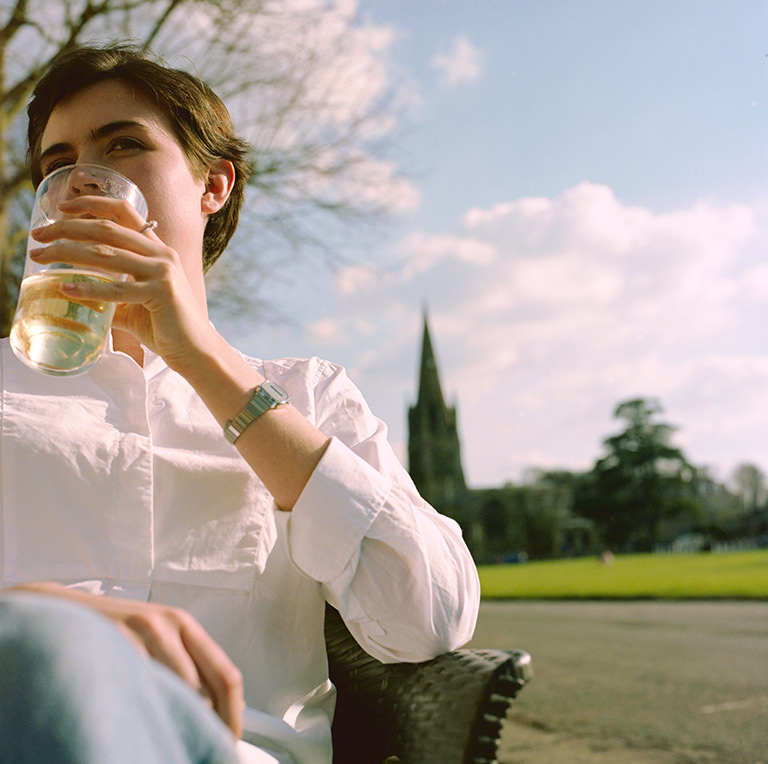 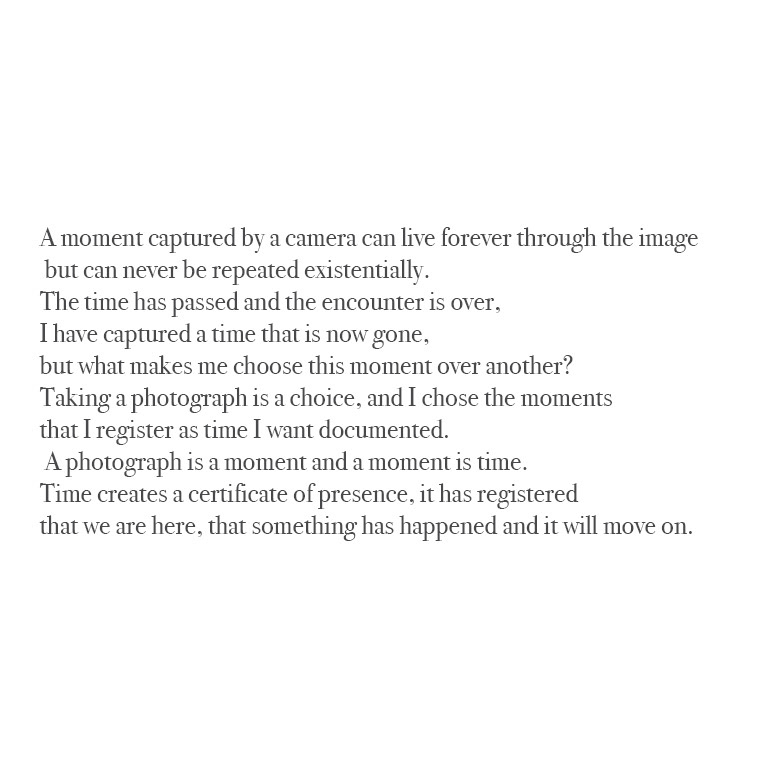 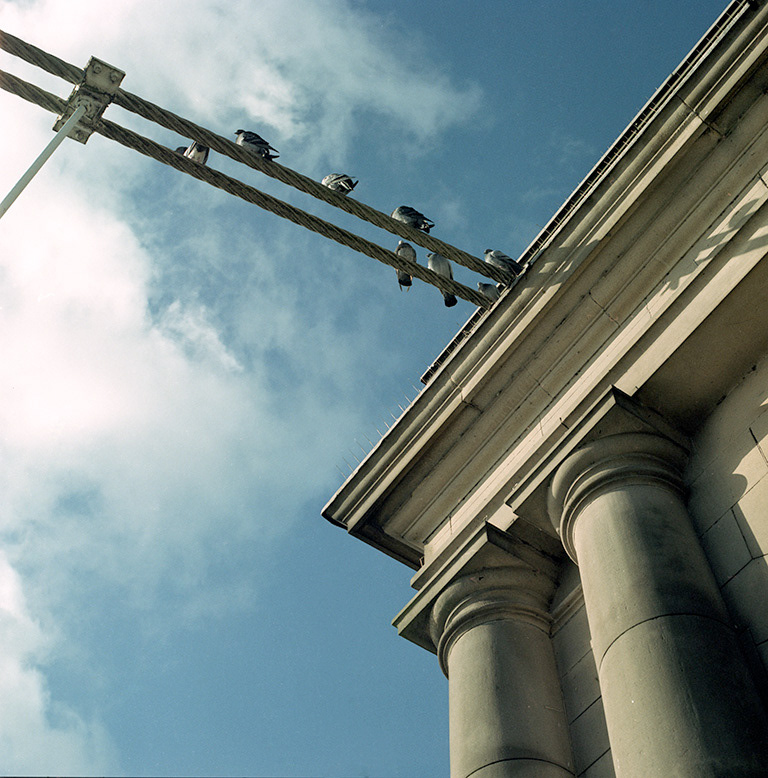 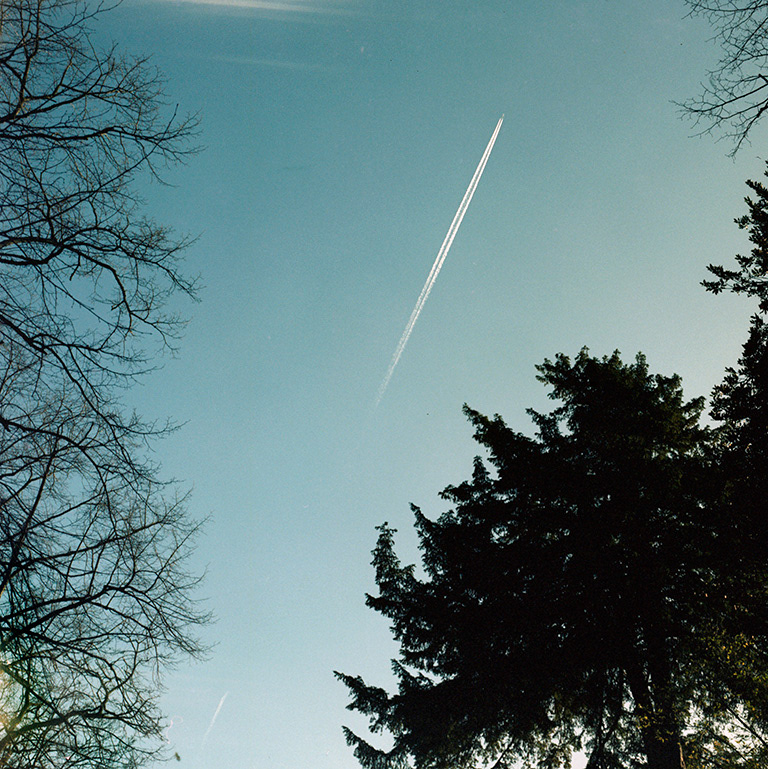 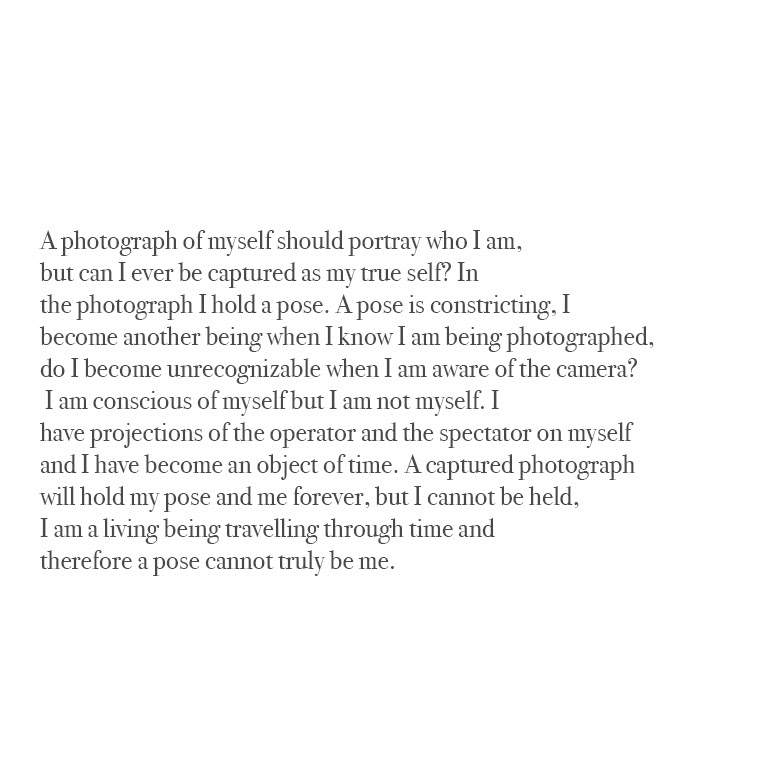 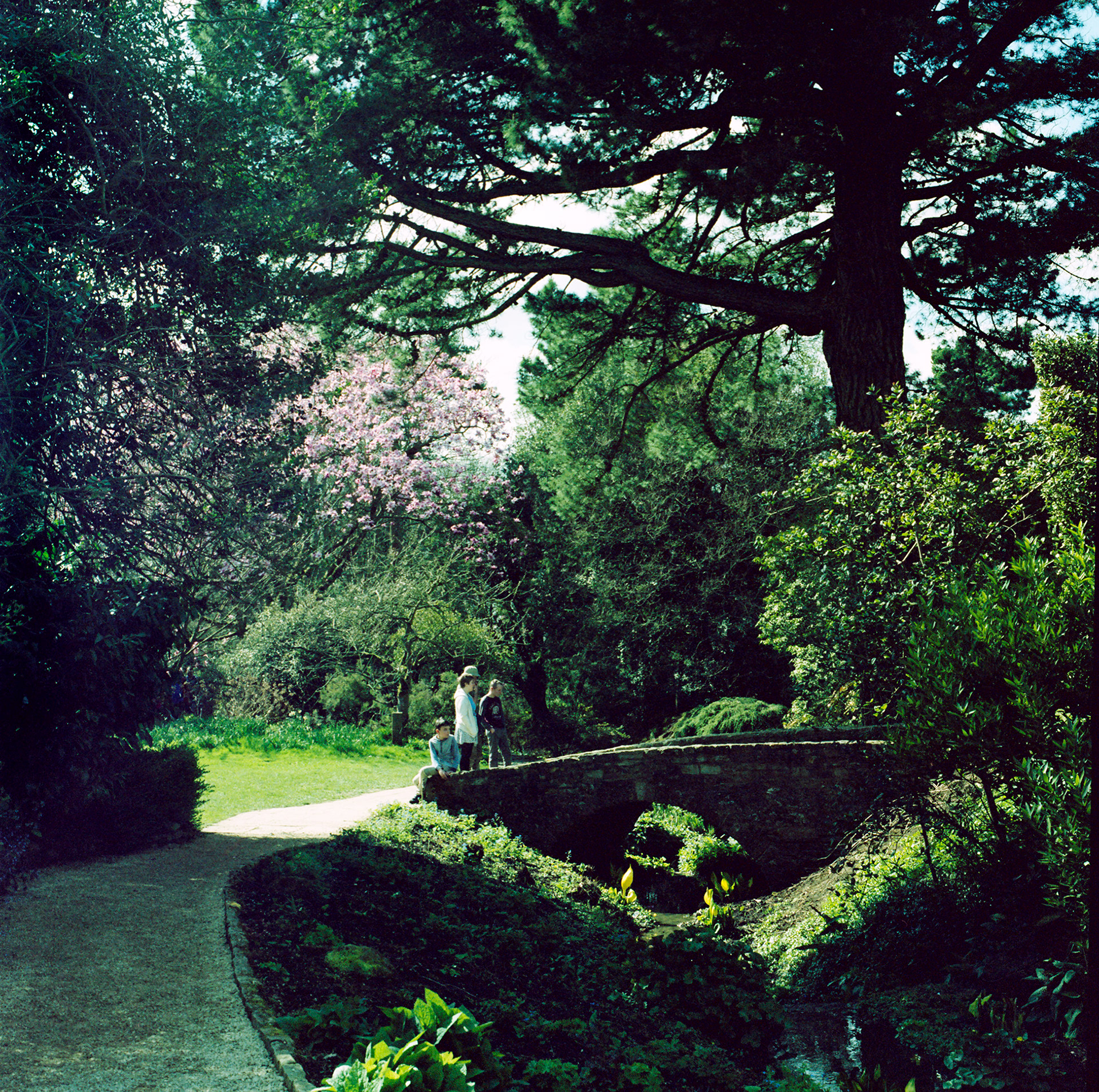 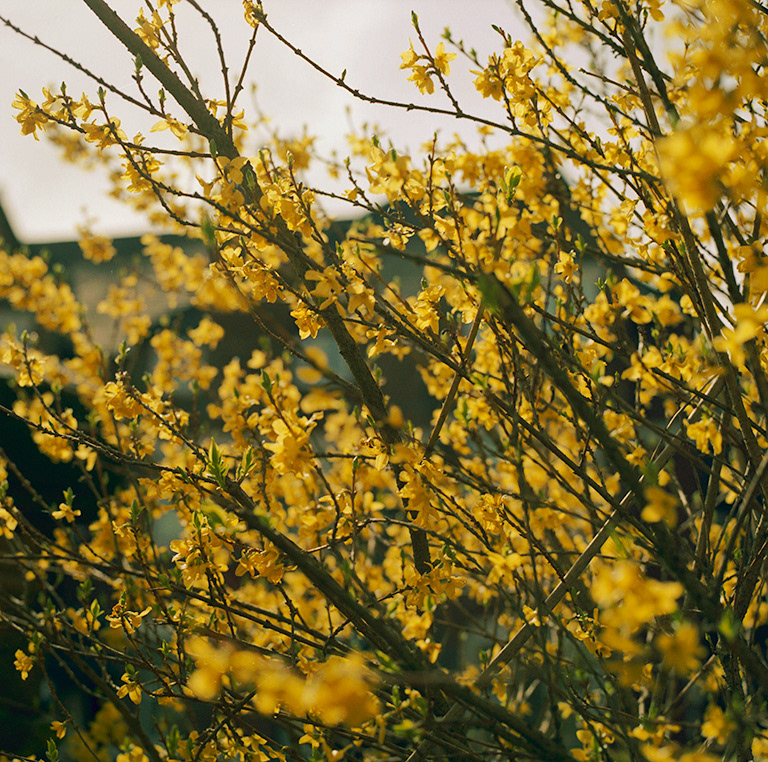 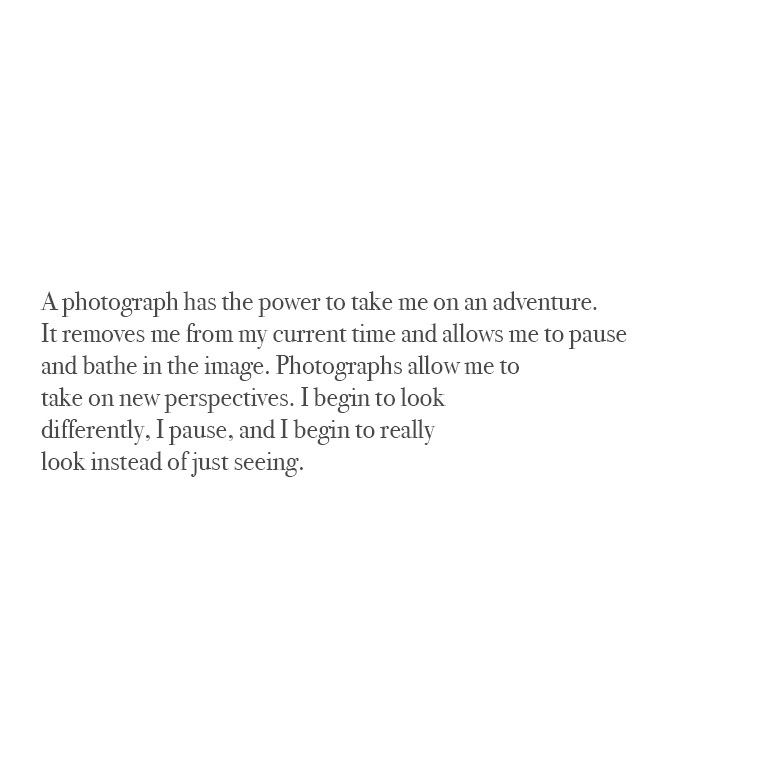 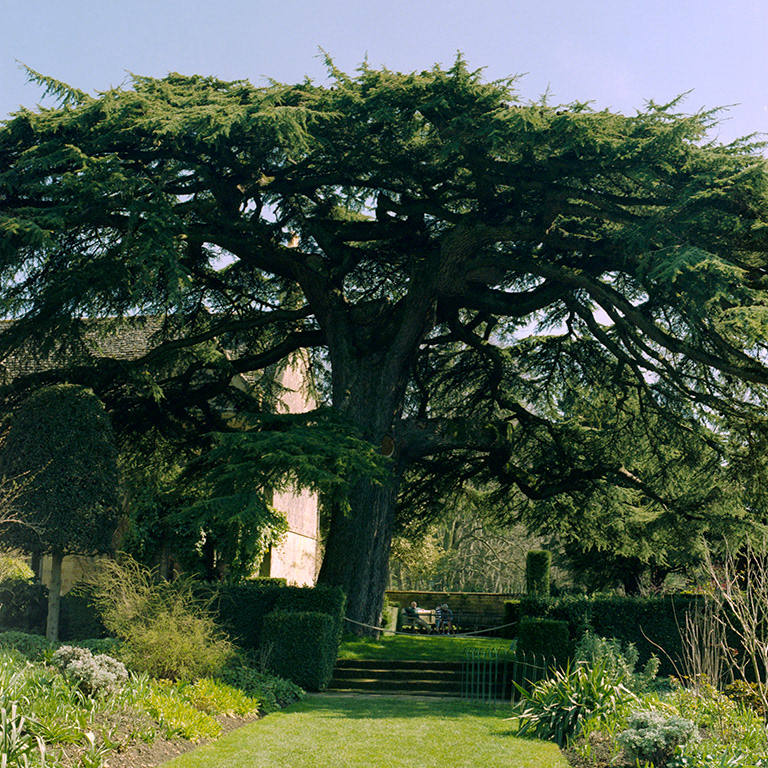